Well it was a slightly rocky start to the trip, airplane number one was diagnosed with engine issues just before boarding. Which I guess could have been worse could have been after take off!

Any way I had an hour and ten minutes to change flights in Amsterdam and my flight eventually took off an hour late. Luckily we made up time en route and I made the connection with not a lot of spare time. Here is my first sight is Scotland as we were coming into land in Edinburgh. 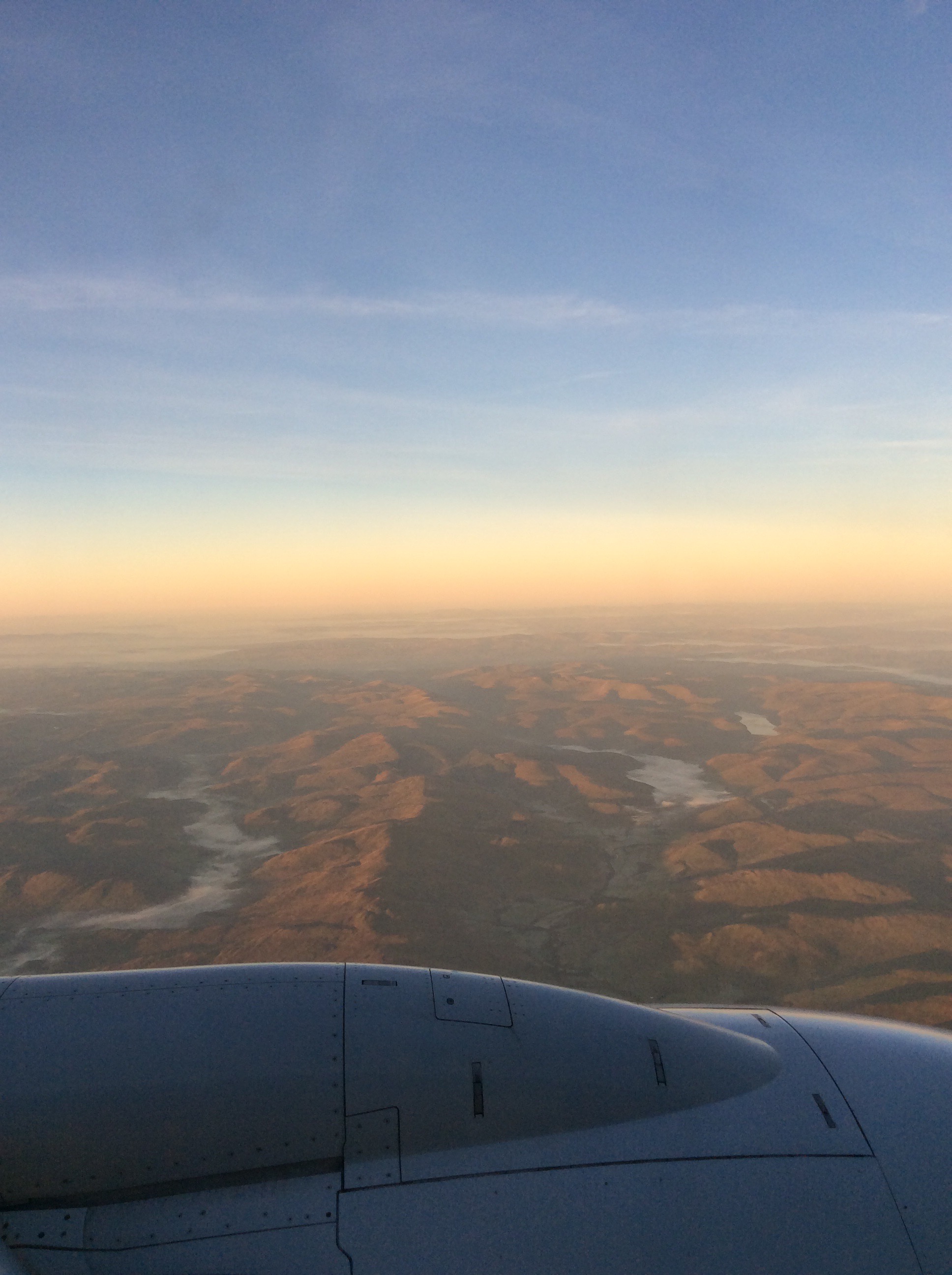 Landed at 7am local time and I really had not slept on the flight, which is quite unusual for me. What was even more unusual given the lack of sleep was that I was wide awake!

Cab to my sisters apartment, with a quick tour if the propery, then off to Princess street for a look around.  Kat was chairing a conference today so did the sight seeing on my own. 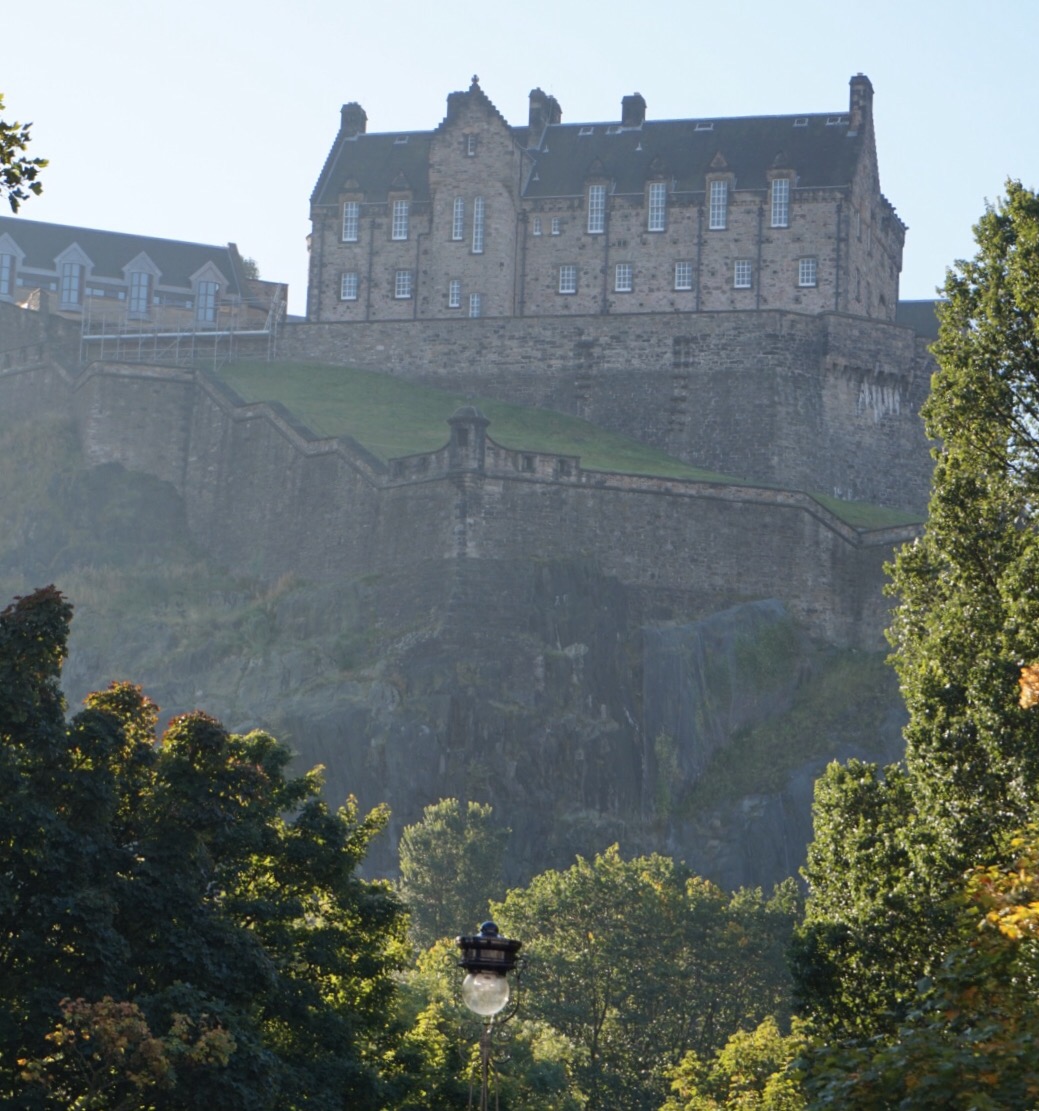 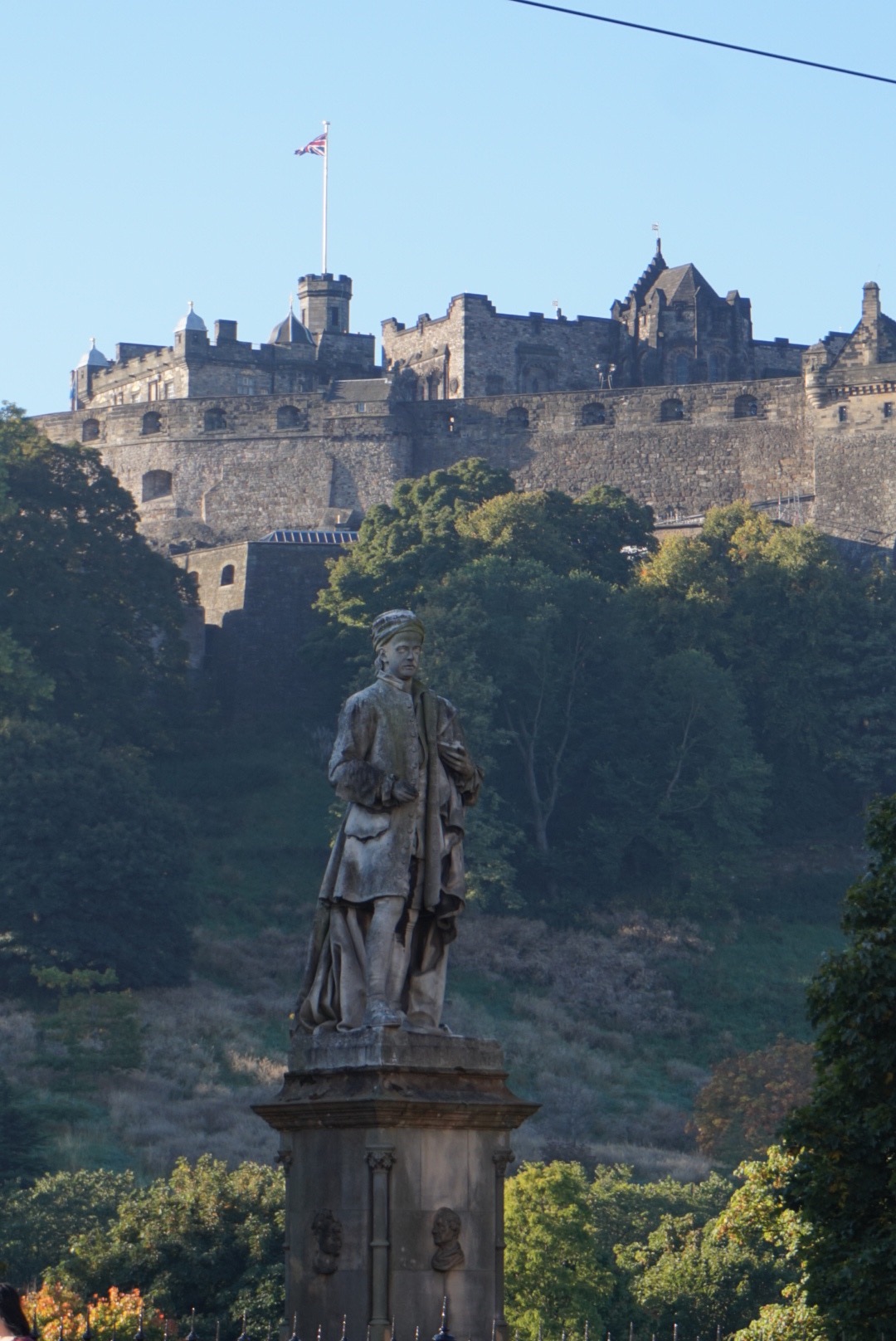 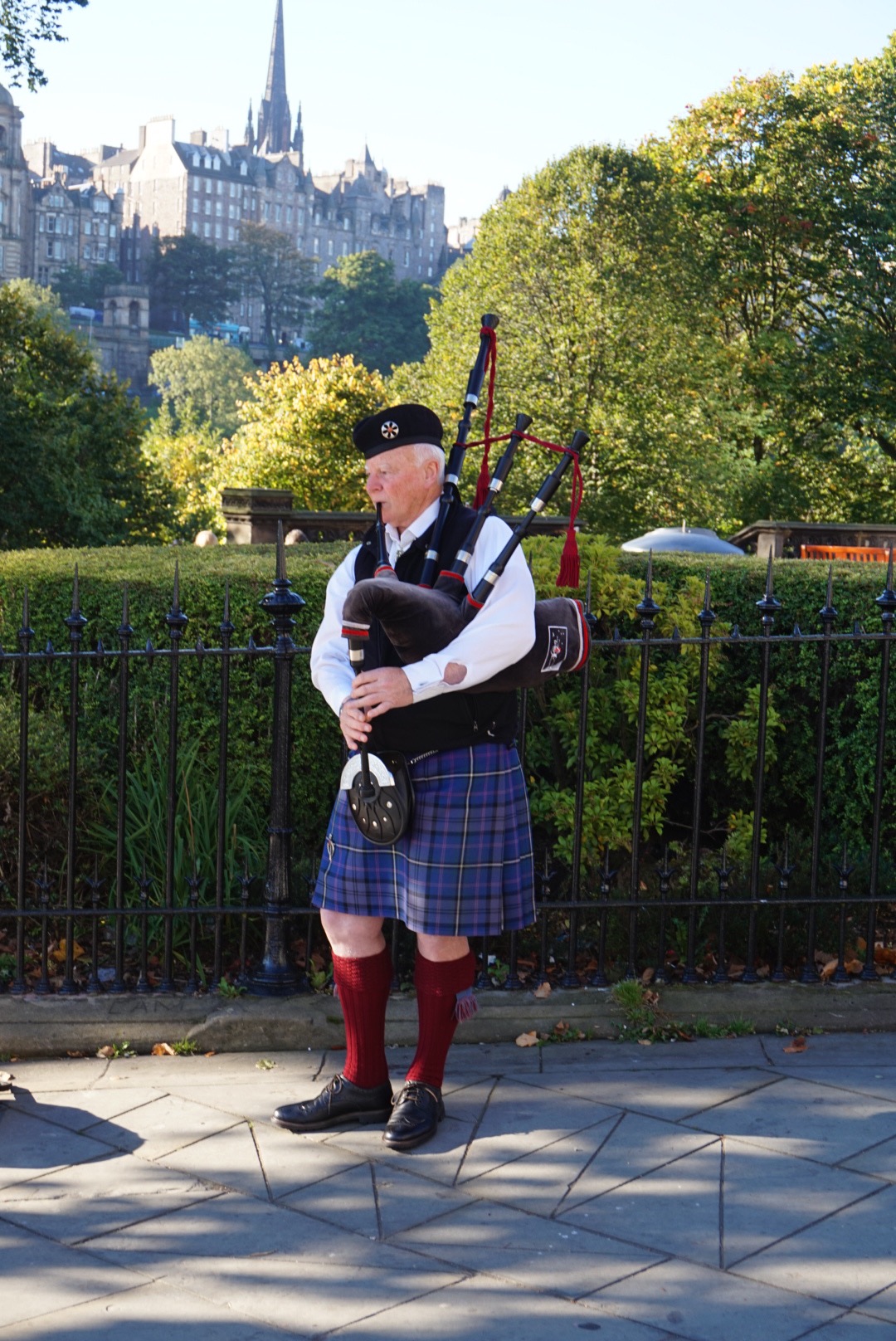 Back home for a nice lazy afternoon knitting socks and listening to the end of my audio book “The Memory Man” by  David Baldacci. 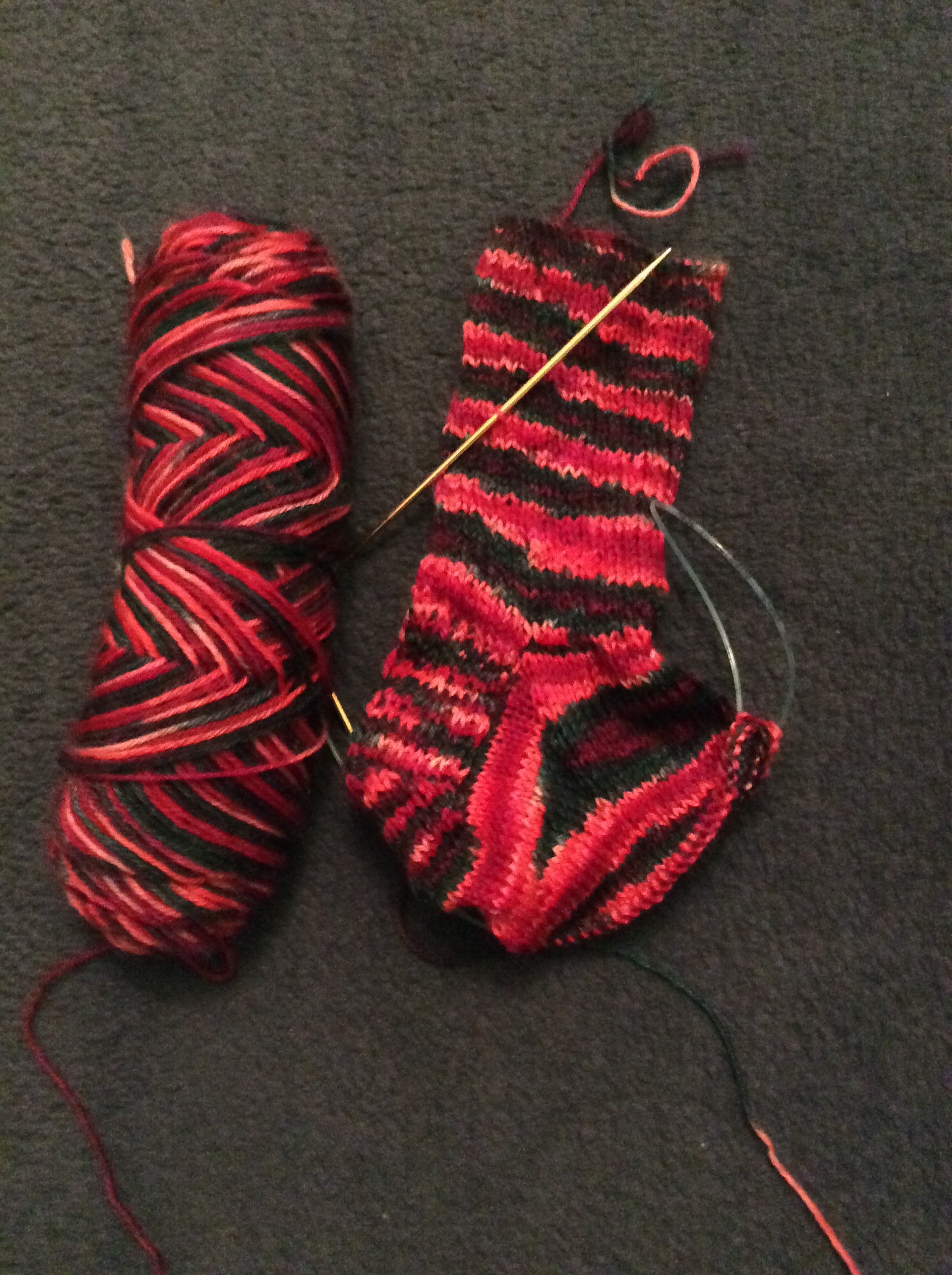 The flat is on the fourth floor with fantastic views across the city, here are the views out of some of the windows. They are very lucky to have such a great location. 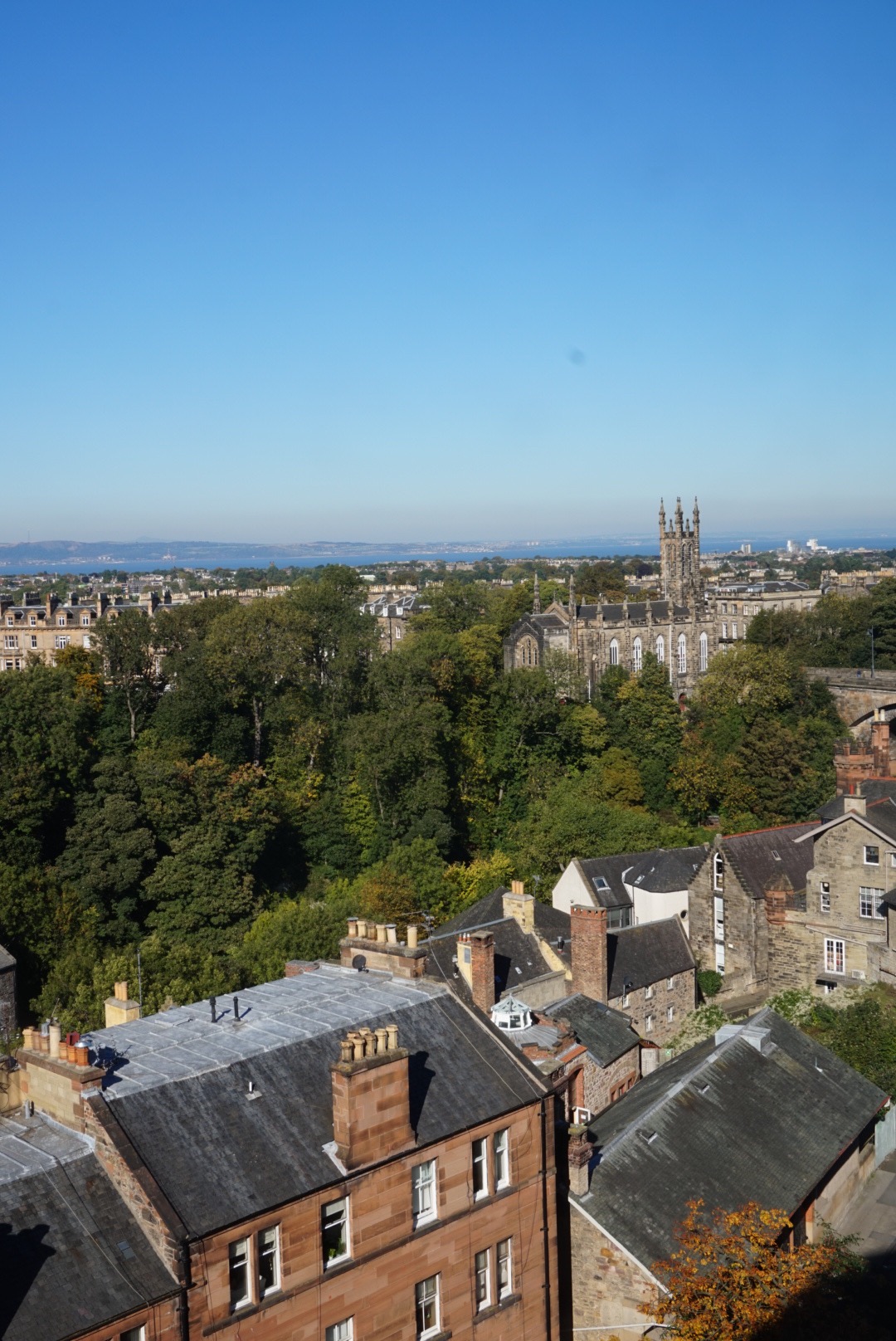 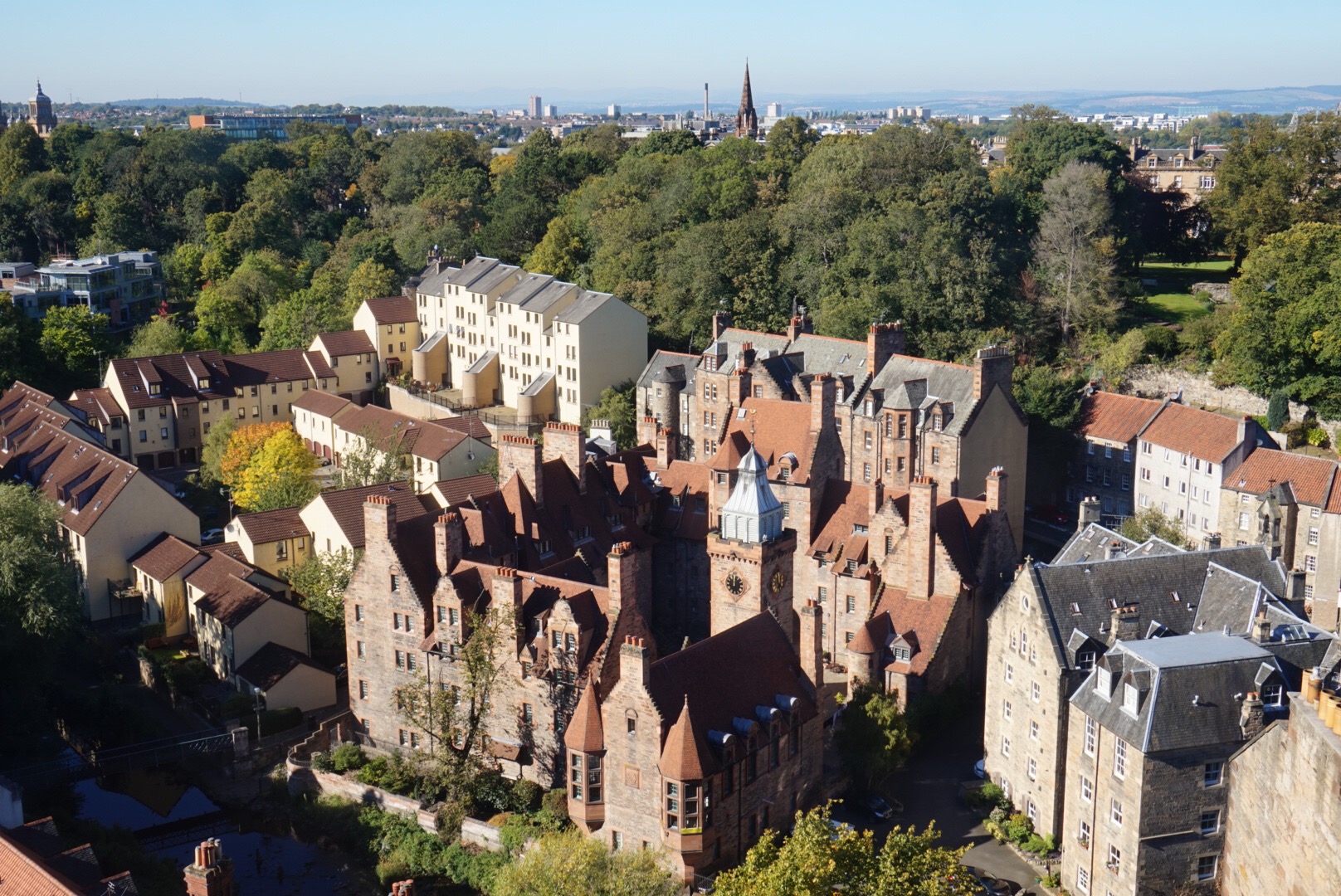 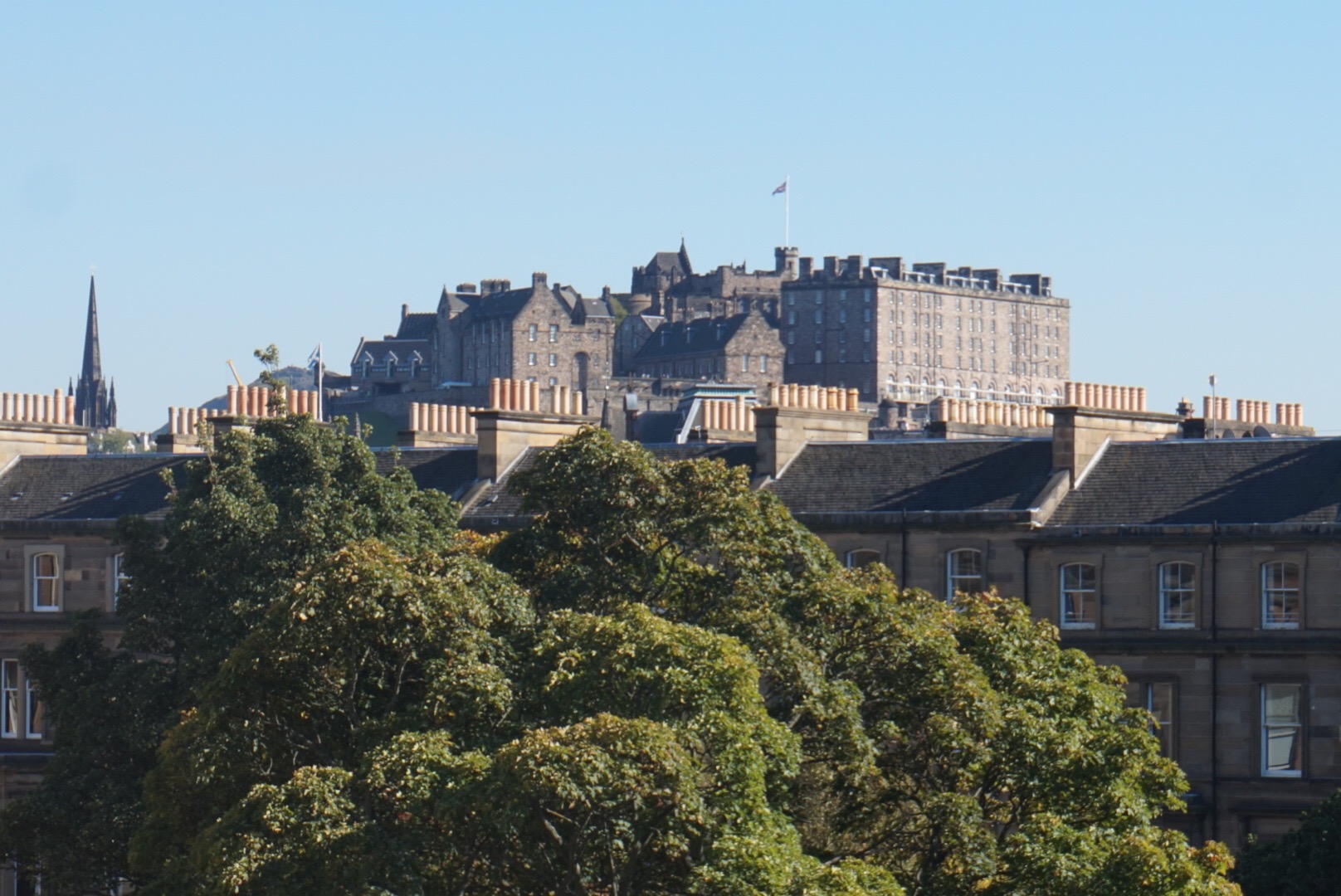 When Kat came home we started to watch the Wales V Fiji rugby match being played in Cardiff on the TV then we watched the end of the match at the local pub where I also had veggie Hagis and neeps  for dinner. Quick stroll down to Afrogato for a little dark chocolate, chili and cinnamon ice cream, yum!

Rounding the day off with an episode of The Great British Bake Off before I head off to bed.