Well the progress with our Alpaca boy is a case of one step forward and two back, no pun intended. He seemed to be progressing really well then on Friday he was struggling to stand again. By Saturday he had started to rally again but clearly this is going to be a long recovery.

Friday morning one of the kittens, Bobtail, could not stand on one of his front paws. A quick inspection showed a bite on his leg and a lot of swelling. So off to the vets, where we single handedly seem to be keeping them in business at the moment. He released the infection and gave him an injection and a course of antibiotics. 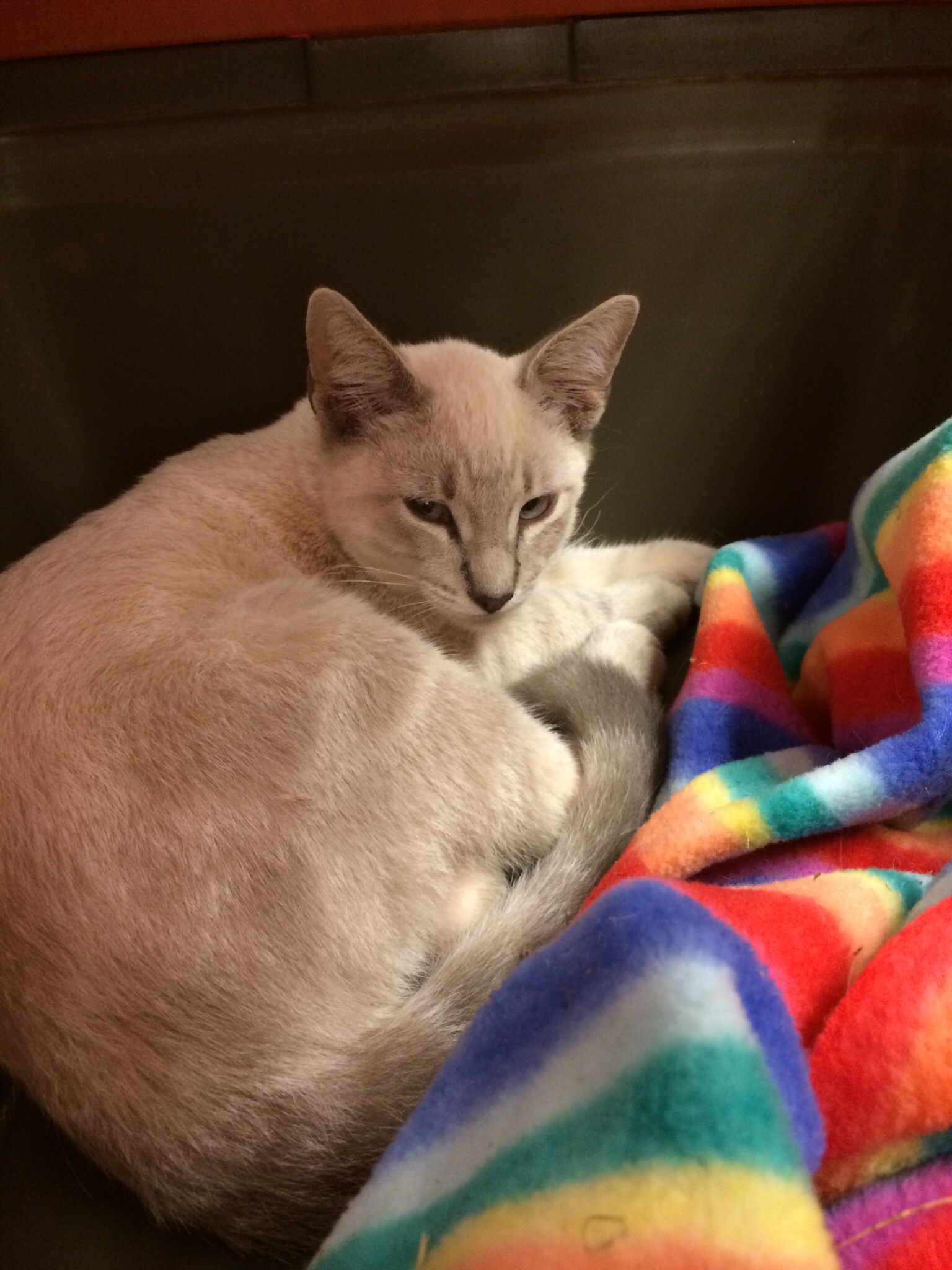 Clearly good stuff as he was running around with his brothers by the next morning. While I was at the vets they asked me if we would look after 7 baby possums that had been abandoned but luckily someone else said yes before I had chance to check with Mr Rob.

I keep forgetting to talk about the great homemade soap that Hal gave us when he came to visit. Not only does it smell really good ( Thai lemon) but it also leaves your hands feeling nice and soft – which given how many times a day we need to wash our hands, thats a great bonus 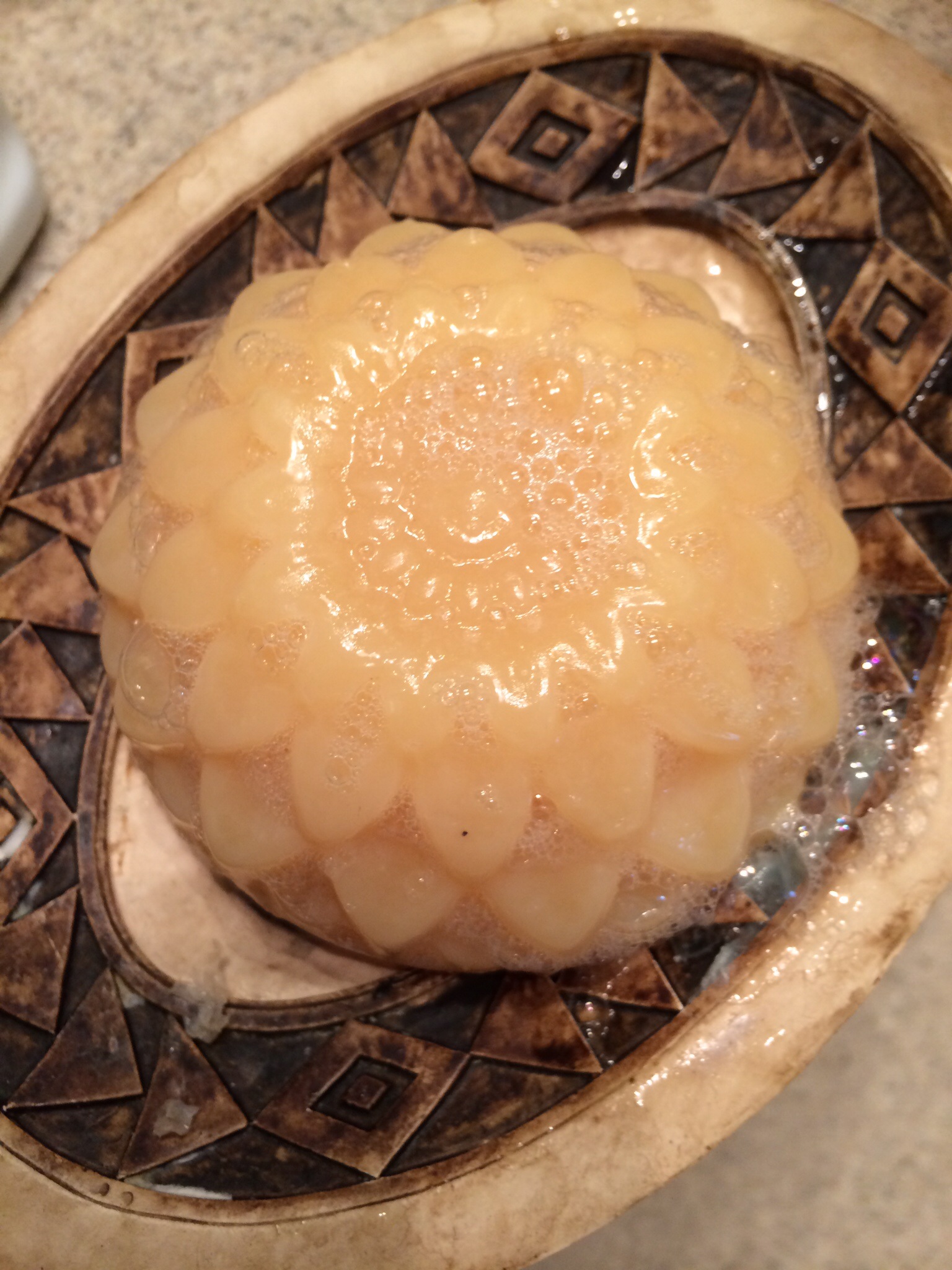 Saturday I decided to thread the heddles and reed on my rug loom so that I can get started on my first rag rug. This is the really lovely Red Oak Kessenich loom that I bought from Miss Penny. 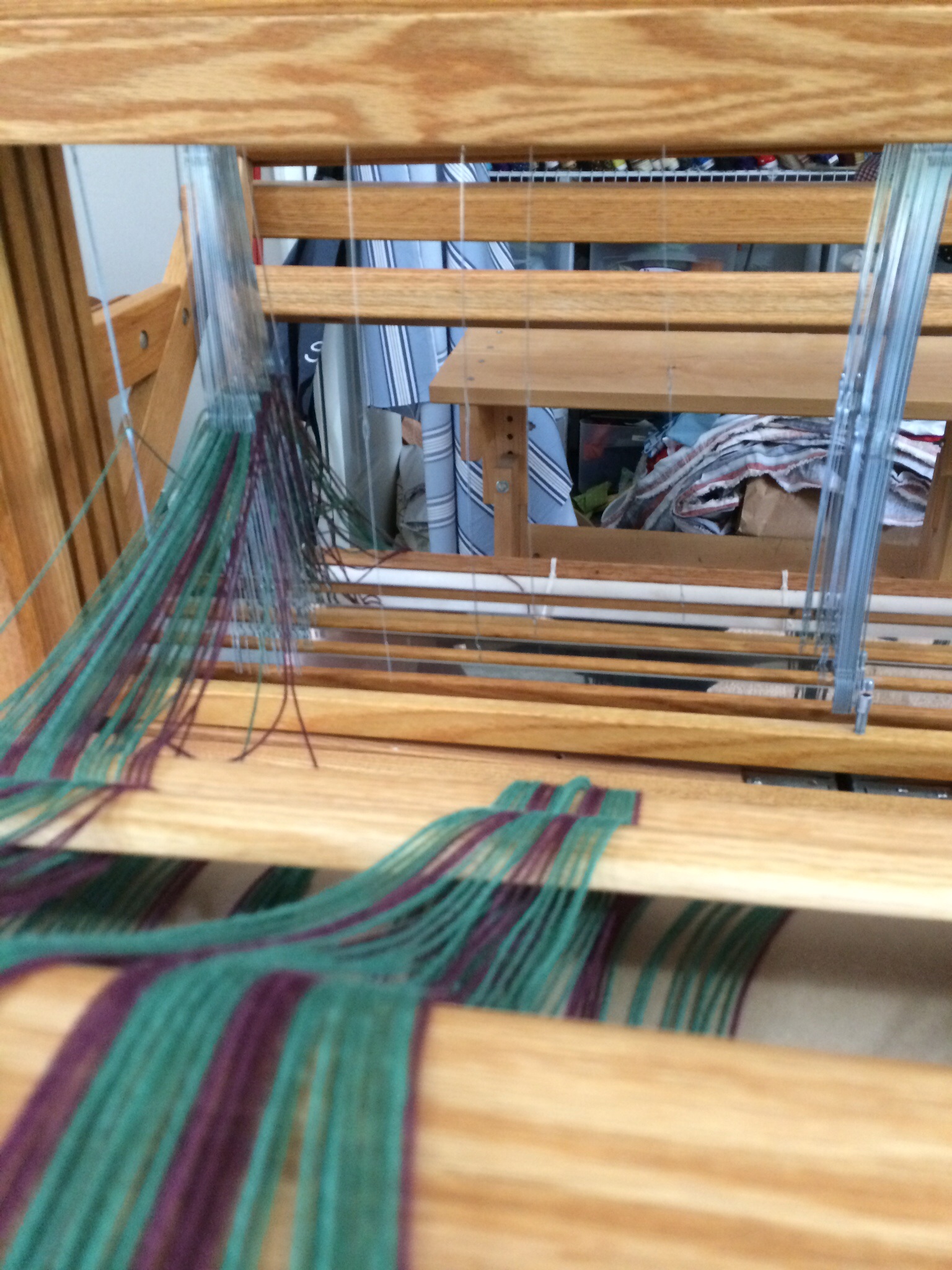 Saturday night we were invited to join friends at the Shakespeare Tavern to see Midsummer Night’s Dream. Although we had seen it last year it was well worth the trip to see it again. Our friends daughter takes the role of Peas Blossom, not only a great actress but also a really good singer and musician. 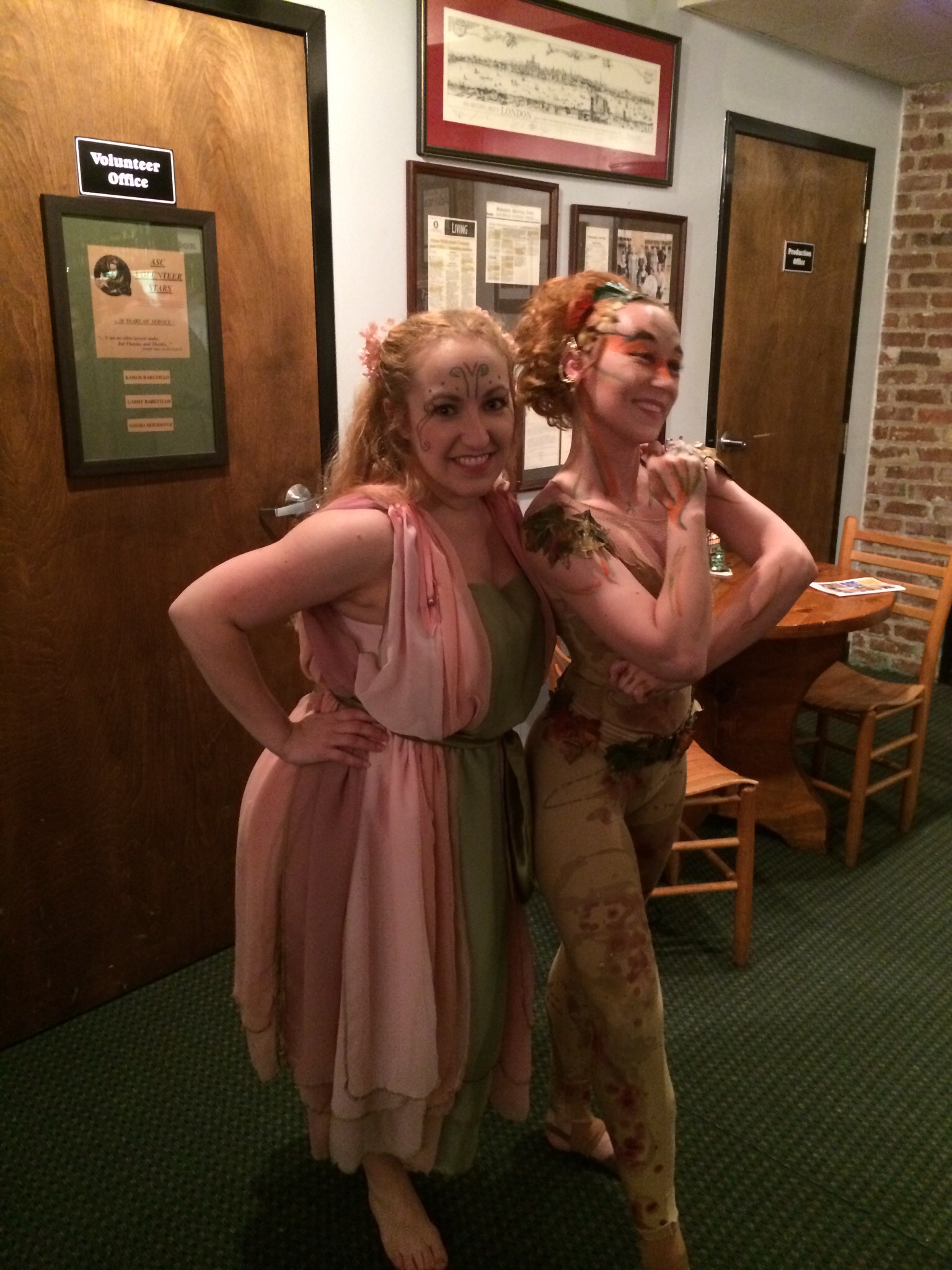 Today I was able to get started on my rug, not bad for a first attempt and I think i will like this one. 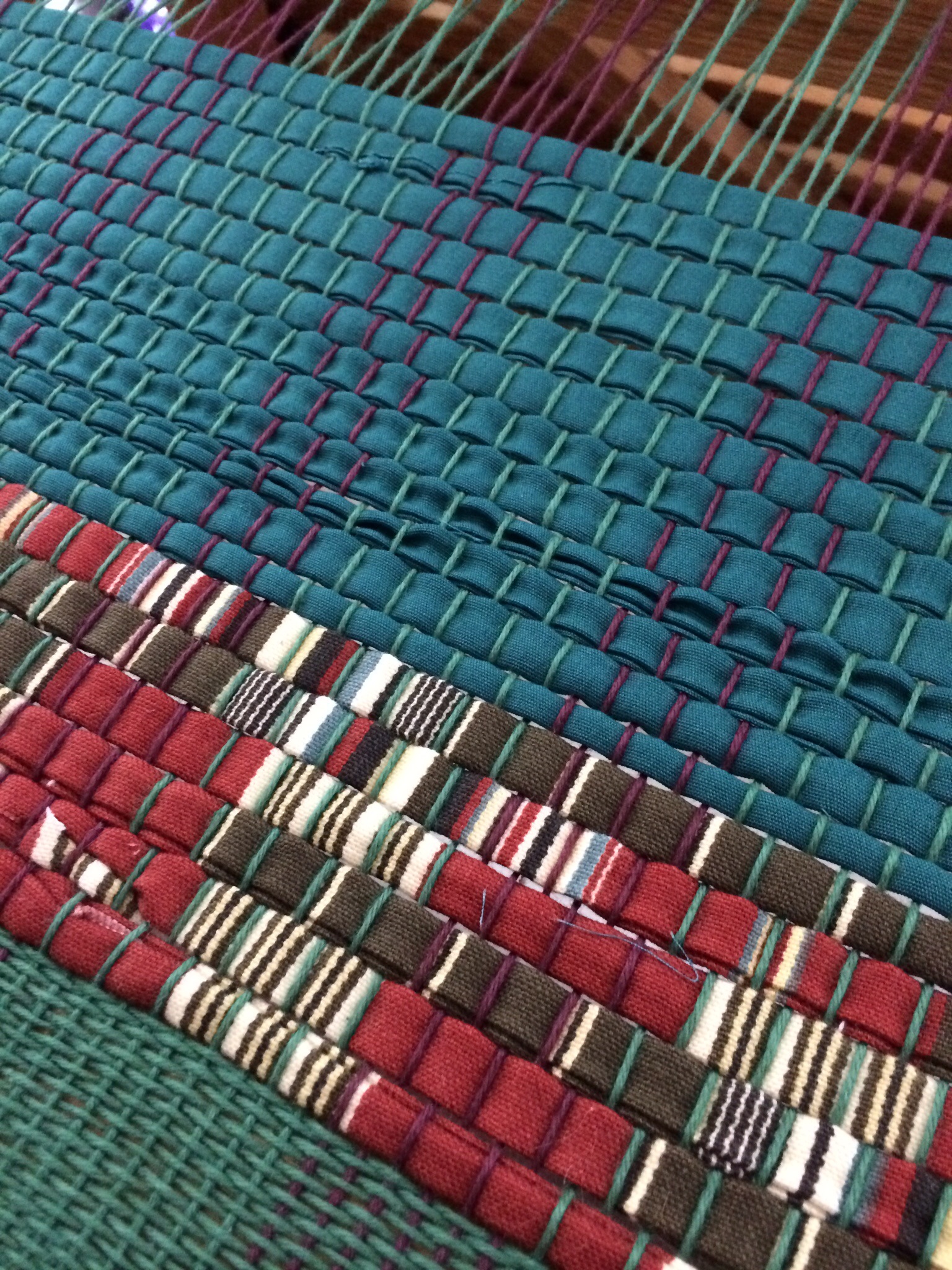