Tuesday we were back at Park City and decided to try the free mountain guide service. It’s a great feature of the resort. A volunteer guide will show you ski routes around the resort and it also includes a brief history of the area which is fascinating. The city was originally built from the mining industry, predominately silver mines. 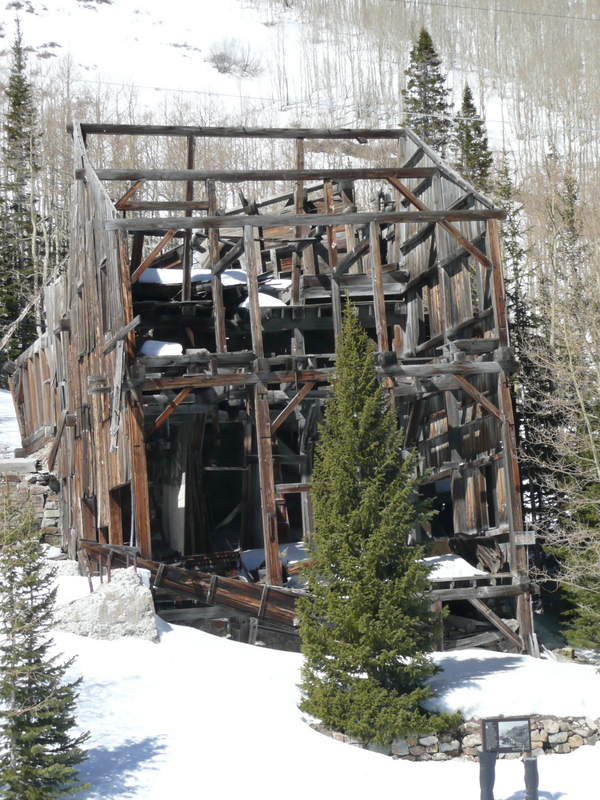 A lot of the buildings and shafts have been left in place. The guide was really nice and we not only found out a lot about the past but also some great ski runs.

We stopped for lunch up at the top of one of the mountains and were treated to a glorious view. 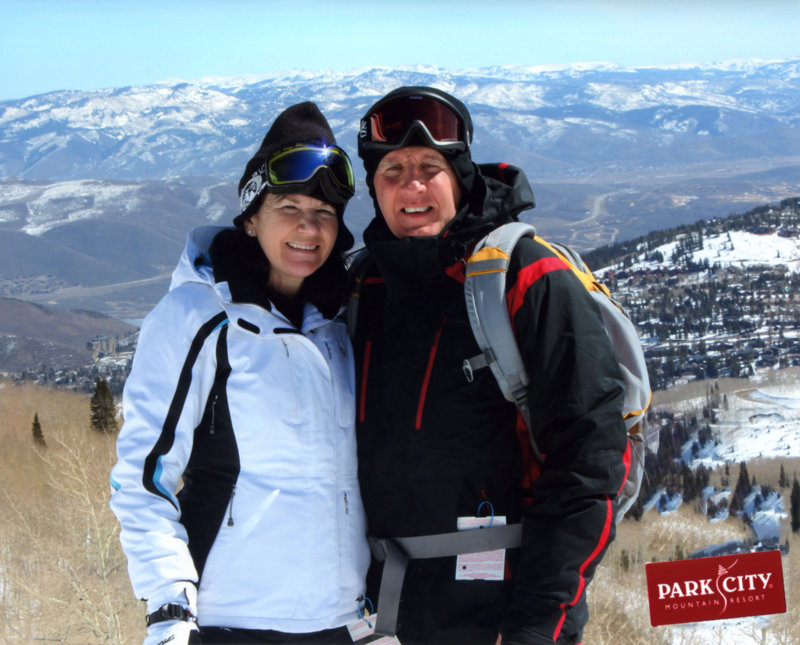 There was also a photographer and they were sponsored by Fidelity and so they pictures were free. Yeay. 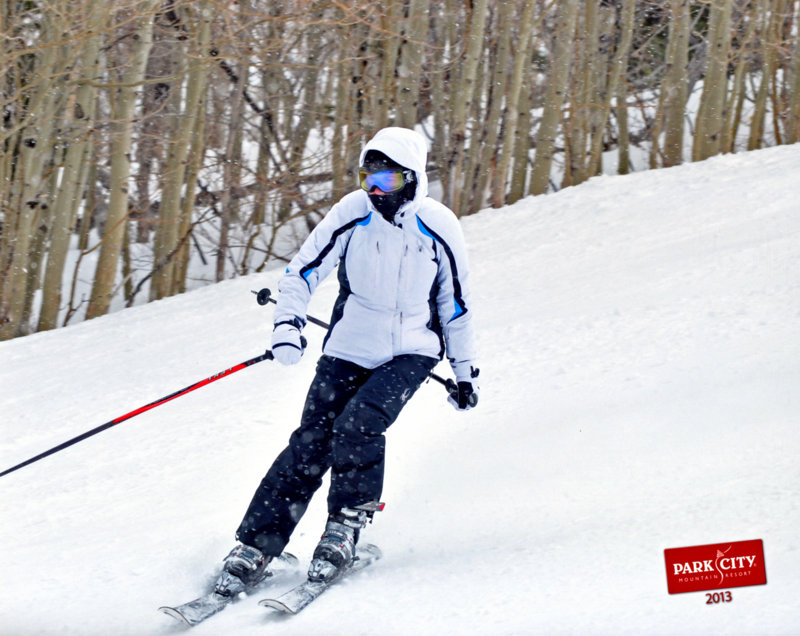 We managed to complete 20 runs again and then went into town to look around the museum, followed by a really great pizza. Here is a picture from the main street it’s really pretty there. 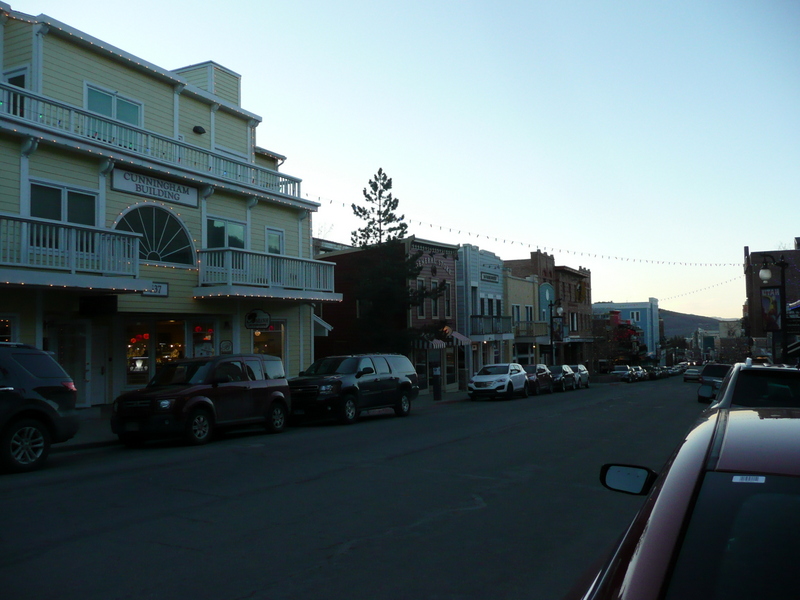