Let’s first celebrate an all too short life. When we first moved to Georgia we started a new chapter in our life by taking on 5 Alpacas, 2 girls and 3 boys.

The boys were all born around the same time and we initially had great trouble telling them apart and linking them to their real names. So they got nicknamed, Brown Spot, Quirky and Stumpy. Voyager was the one we had called Stumpy as he was smaller than the other two. 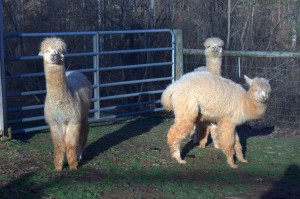 We thought maybe he was the runt of the litter, imagine our surprise when he first got sheared and the shearer told us what a gem we had. He was always the quieter of the three boys and a little shy. It took months before he got used to us and would eat out of our hand 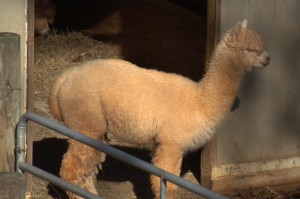 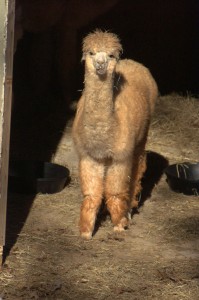 The two girls were his mother and grandmother and it was so funny this year, although the herd had expanded to 16 all three of them howled like crazy when they were sheared this year. Just goes to show the power of genetics. 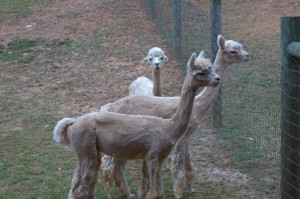 Sunday, when we went out to feed them, I noticed his neck looked funny. Seemed swollen on one side. We checked him over and could not see any broken skin or bites. He seemed ok in himself, he was eating drinking and walking around. This, by the way, is one of the biggest challenges with Alpacas, they are incredibly stoic animals. They seem to have a high threshold for pain and do not let on when they are ill. One of the only indicators of anything wrong, is that they will let you stroke and comfort them.

Anyway we gave him Banamine and sent pictures to the vet, the vet asked us to bring him in today. That is when I really started to get worried for him, as we led him to the trailer, he started to shake a little and just wanted me to cuddle him. He was staring into my eyes and started to calm down as I talked gently to him 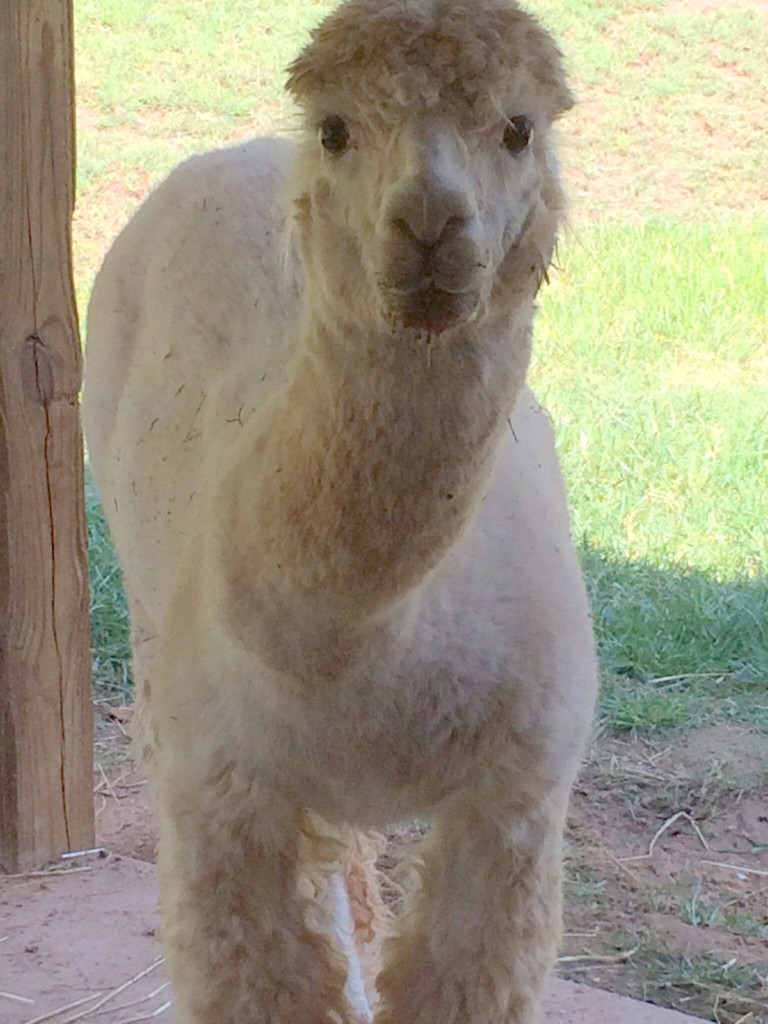 Rob took him to the Vet and they gently sedated him so they could get him up on the table to X Ray him. He had a very bad dislocation on the second vertebrae from the base of the neck. 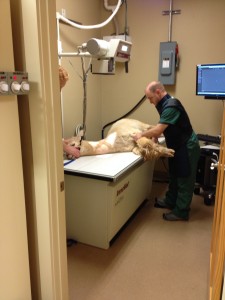 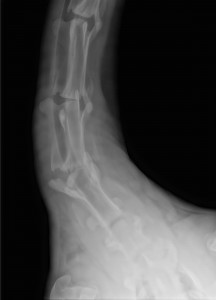 Heavy sedation and the Vet manipulated it back in, but warned us that if it popped back out then our best option would be to put him to sleep as he would have increasing severe pain and start to lose control over his body. They all waited patiently for him to come back around and he started to walk out to the grass. The thing we most feared quickly happened, the bone popped out again and Voyager turned and laid down on the grass with his head next to Rob. The Vet gave him the injection and he passed peacefully on, while Rob held him. 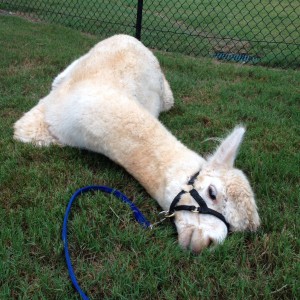 Tough, tough day he will hold a special place in our hearts.

5 thoughts on “Voyager – Rest In Peace”